No items found.
Explore Courses
Product is not available in this quantity. 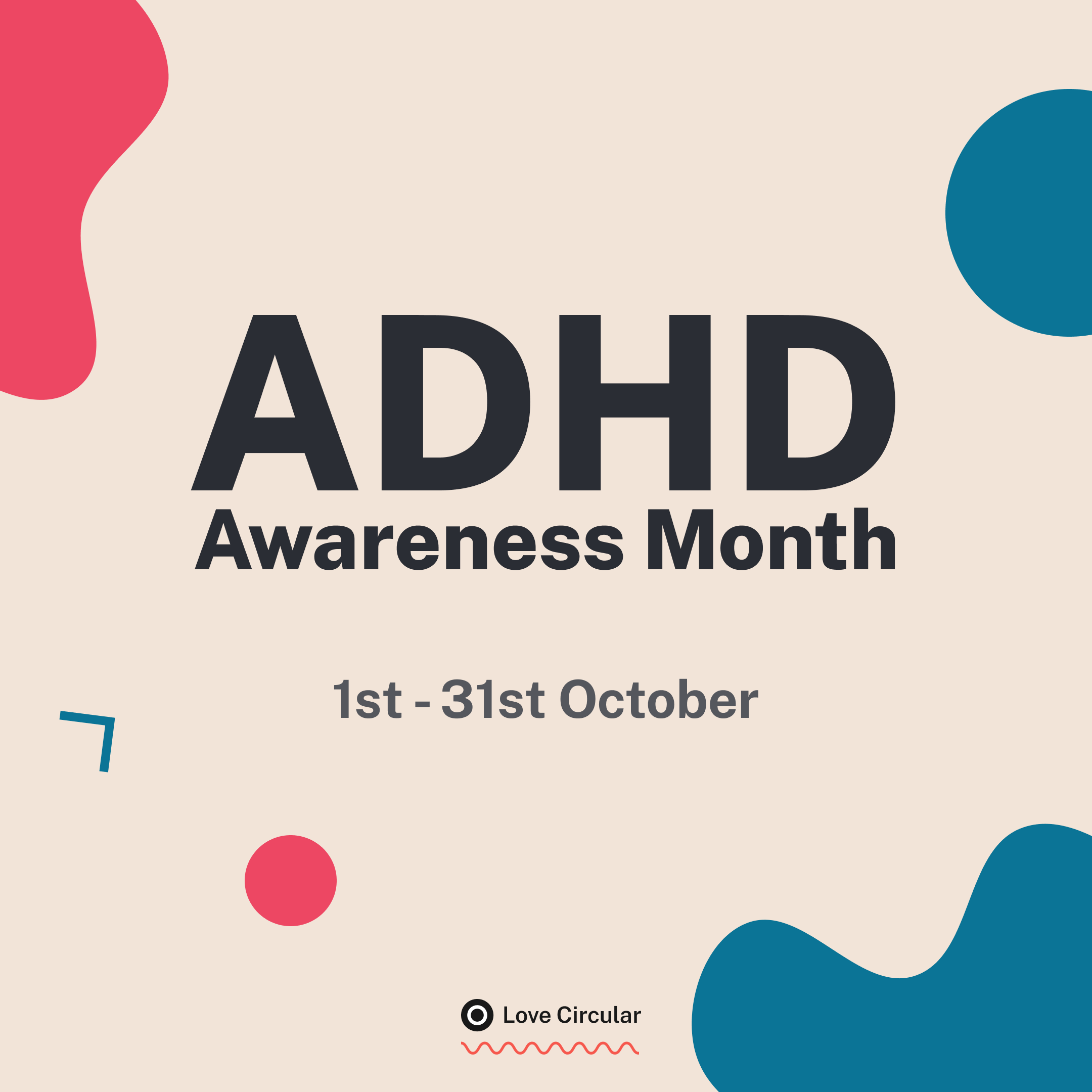 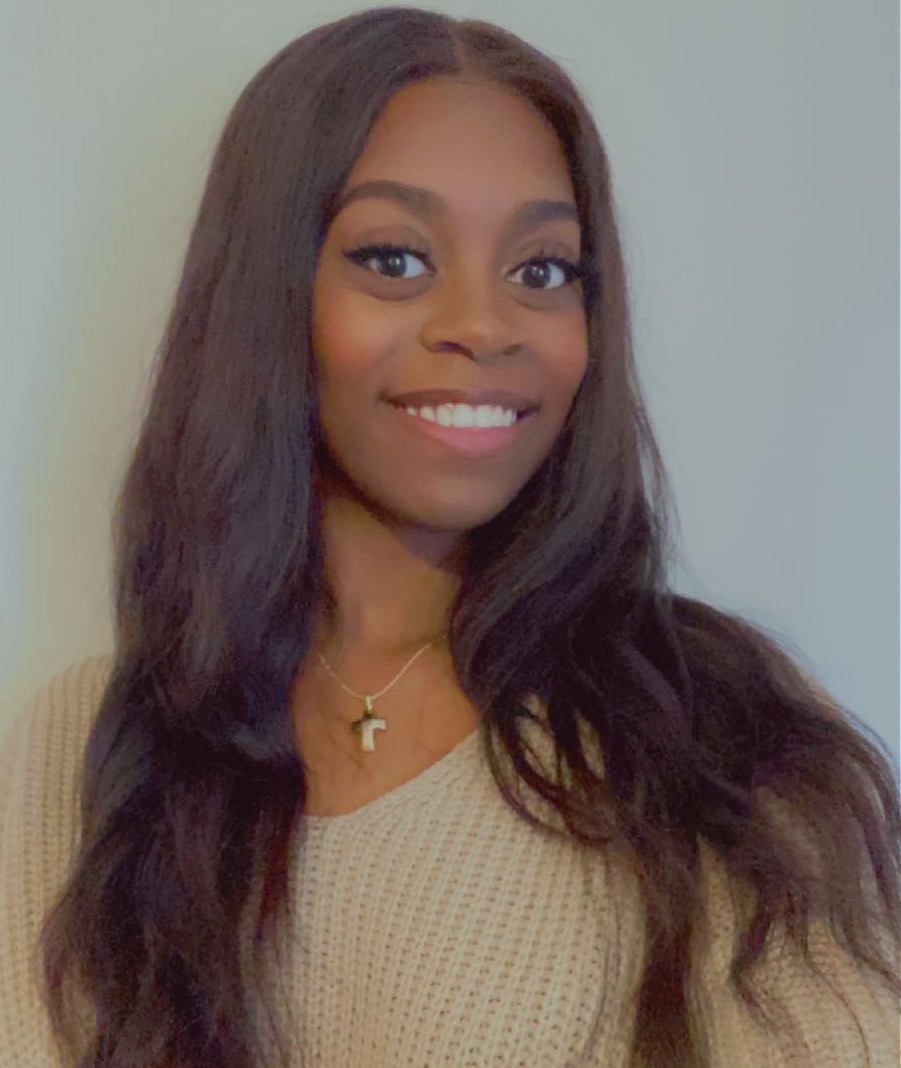 Attention deficit hyperactivity disorder is a condition that affects people's behaviour. It includes symptoms such as inattentiveness, hyperactivity and impulsiveness. People with ADHD can seem restless, may have trouble concentrating and may act on impulse.

Most cases are diagnosed when children are 6 to 12 years old. The symptoms of ADHD usually improve with age, but many adults who were diagnosed with the condition at a young age continue to experience problems.

Studies show that ethnic minority children were less likely than white children to receive an ADHD diagnosis. Symptoms are often dismissed as bad behaviour instead of being investigated for a diagnosis. Even though they show symptoms at the same rate as their white counterparts, when ethnic minorities are diagnosed, they are also less likely to receive treatment to help manage symptoms.

ADHD also looks a little different for males and females. Symptoms exist in both and in the same proportions and yet there is still a huge gap in the diagnosis profile with males being almost three times more likely to be diagnosed with ADHD than females. Inattentive symptoms like daydreaming, doodling and zoning out are more common in females which is less easy to notice compared to males external symptoms such as fidgeting and hyperactivity, so they are more likely than girls to be diagnosed.

“Under the Equality Act 2010, an employee with ADHD may be considered to have a disability if the condition has a “substantial” and “long term” negative effect on their ability to carry out normal day-to-day activities.”

However, it is not a regal requirement in the UK to tell your employer if you have ADHD - It’s up to you!

ADHD as a superpower?

ADHD is often framed negatively but that doesn’t have to be the case! In the right environment with the right support, ADHD can be a superpower in the following ways:‍

If it’s interesting enough, people with ADHD can dedicate hours of full concentration to a task by immersing themselves in it.

People with ADHD tend to be really good at thinking outside the box and attacking a problem from different angles that others may not have thought of.‍

Most people with ADHD have no problem paying attention to something if it’s interesting. A highly creative mind + hyperfocusing abilities equals absorbing new information really quickly‍

Multitasking comes easier to people with ADHD, being able to switch between projects and tasks seamlessly is no big deal‍

People with ADHD are more likely to notice information that others don’t. They often see potential problems before they arise.

Being impulsive often leads to taking more risks, a common trait in entrepreneurs and many successful people in their field (see below!)

Here are some examples of successful people in the Tech industry who also have ADHD!

He established Microsoft, the most successful computer software company and now has a net worth of $133.5 billion.

He lead Cisco System to become one of the best-performing companies in U.S. history.

People have also speculated that the late CEO of Apple also had ADHD due to him displaying many of the symptoms but never getting a formal diagnosis.

Also (not tech but worth noting):

This blog post is for awareness purposes and cannot replace a full ADHD assessment nor should be used to self diagnose or decide upon a treatment plan. All informational resources have been linked. 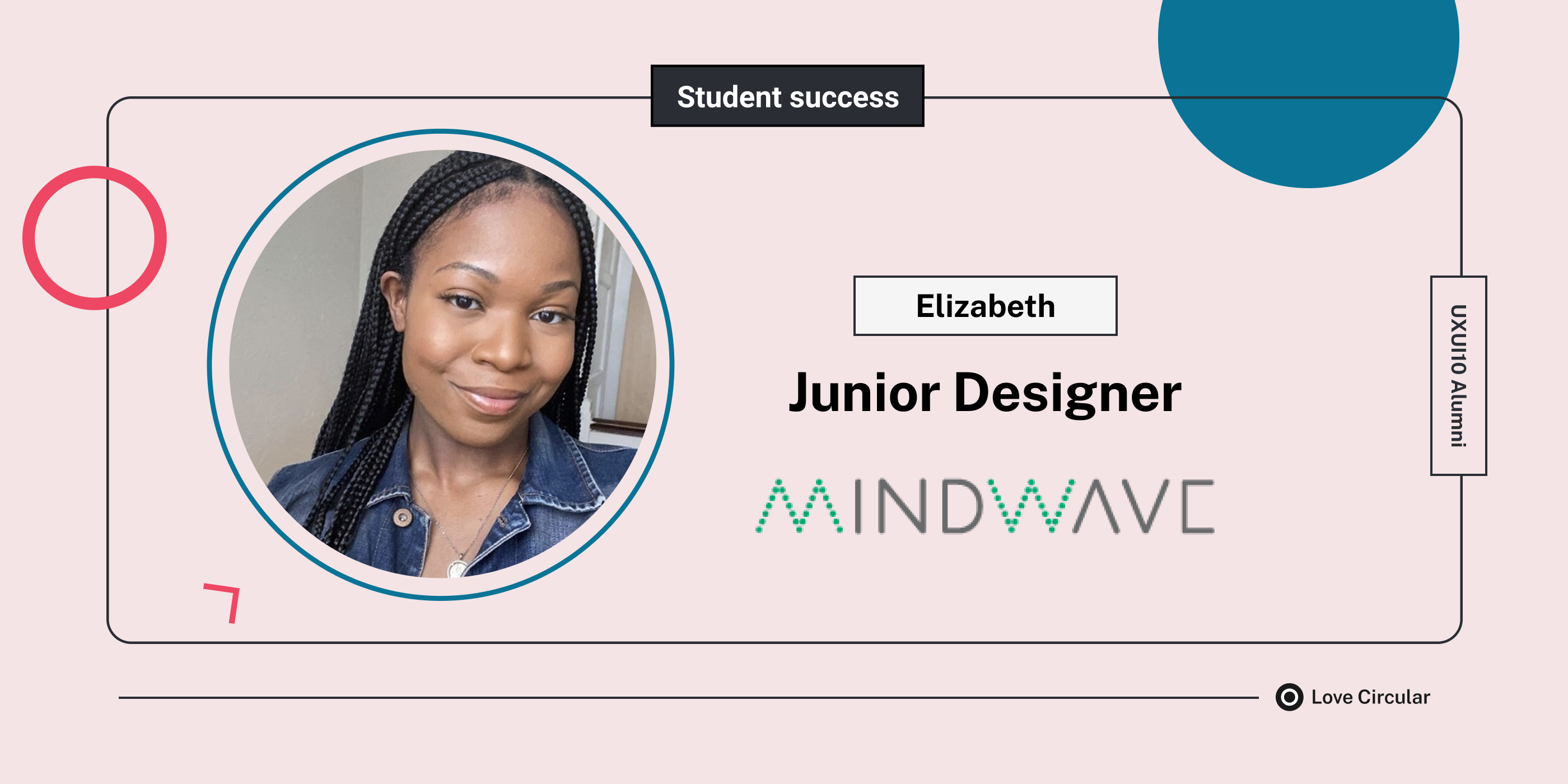 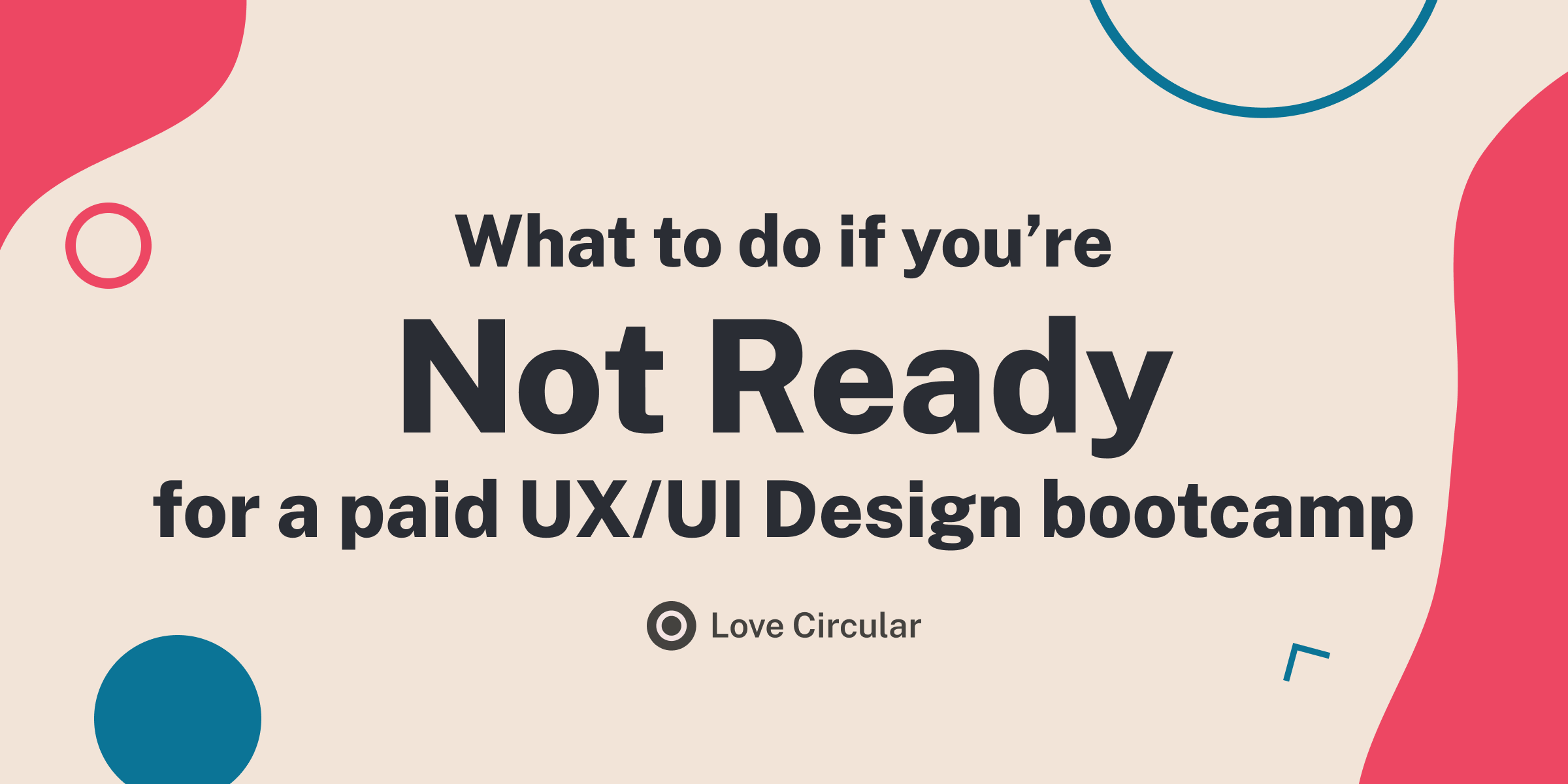