No items found.
Go to Courses
Product is not available in this quantity.
Live chat 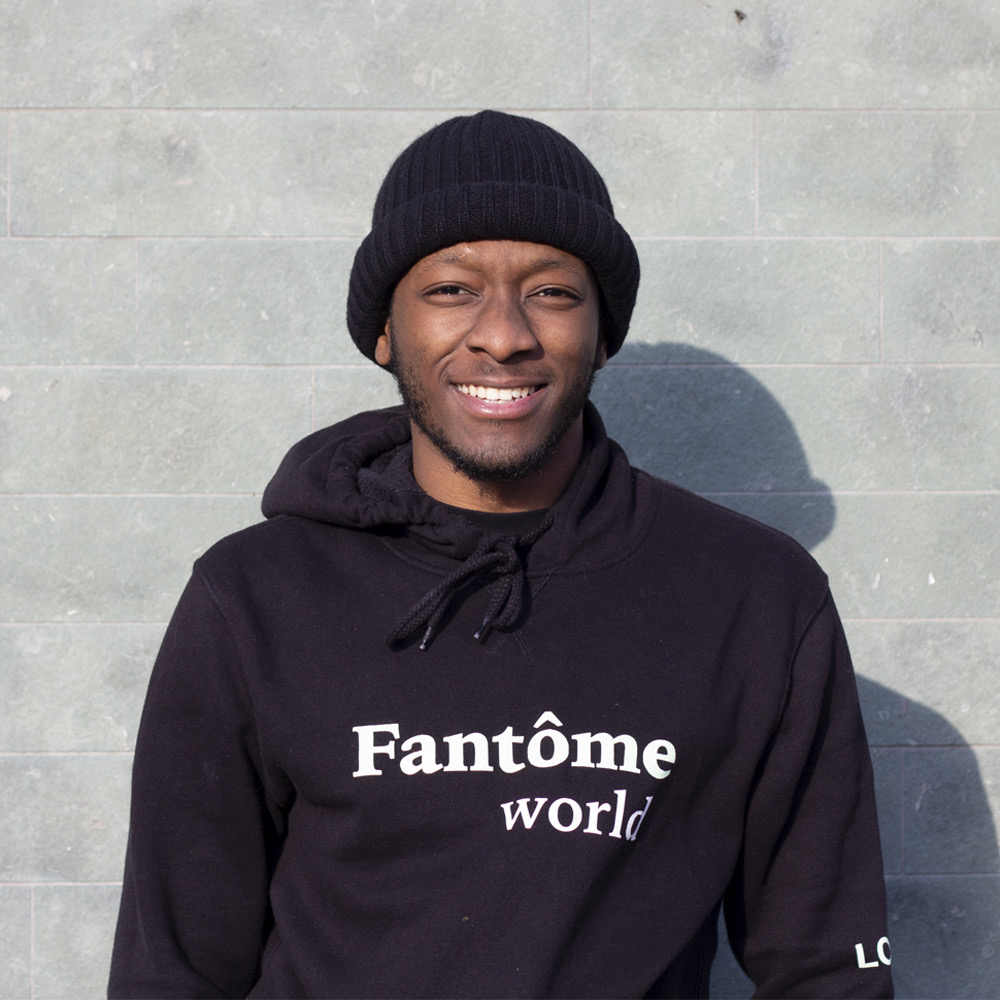 June 8th 2020 we publicly launched – the anxiety I felt on the day knowing I was choosing to go against the path of being in a full-time job with slightly more security (I believe security is an illusion, but that's for another blog), 5 months on and it still hasn't left as yet. This Tuesday, 24th November 2020, marks a new milestone for the Love Circular; we successfully launched the second version of our website. Launching a website isn't that difficult, 2 hours on Wix or an alternative web building + purchasing a domain and you can have a site up and running before lunch-time. That's obviously an oversimplification of the journey many of us small business owners and entrepreneurs face, but it's possible...

Upon achieving this milestone I thought it'd be worth documenting this part of the journey, it's not so sexy but, the reception I received after posting my last few writing pieces has made it clear to me that there are other people eyeing up the prospects of entrepreneurship following me. I feel like if I'm going to document this journey, it'd be of value to others if share it.

If you said in 2019 that I'd be teaching people design, after I finally scraped up the courage to start salvaging the derelict Slack community we had for Circular, I'd laugh. That was short-lived. As mentioned previously, I had a part-time job at the Apple store as a Technical Specialist. During one of my routine appointments to assess a customer's handset, I opened up a dialogue around what my customer did for a living; I've always loved listening to people's stories, especially professionally. To skip the boring bits, I met Chris and his marketing director, emphasis on Chris, though. To put it short, a year and some months in after our first meeting and I still don't fully understand Chris' role; however, he is the sole founder and CEO of a scheduling app company located in Manchester. Chris comes from an engineering background – if you know me, you'd know I dropped out of Computer Science in 2015 after finding the math a pain in the ass.

After learning about Chris and his company, I took the opportunity to pitch Chris on an idea I had. The grand idea was to find a way to improve recruitment for designers and developers, while in pursuit of landing my first ✌️industry✌️job as a UX designer – I had discovered that modern recruitment practices often saw too many potentially talented people being overlooked. I discovered this problem when I realised that a lot of recruiters I spoke with had so little clue as to what good design is and how to pitch it. To cut what could be a long story short, Chris was interested in what I told him I was going to work on and offered to give some advice.Till today, I'm unsure what it was about me or the pitch that he saw being worth his time ****in all honestly, thankful would be an understatement for how I feel that he offered.

A few weeks later and myself and then CTO Izaac managed to refine our problem some more and get ideas onto paper in preparation for potentially sending out our pitch. We met Chris for a chat at a hipster cafe/bar that Izaac picked out, within 10 mins of meeting and getting past the mundane icebreaker stuff we started plotting out our pitch to Chris which he listened to perceptibly. With almost every point of our plan mentioned, we were followed with questions of why? How? Who's going to do x? who's got the skills or resource for x? If I said I didn't feel like I was gonna shit a brick at the time, I'd be lying. At the time, the idea of potentially getting into recruitment and finding a way to redefine it was a challenge we wanted to work on – I recall Chris saying "Last year over 7,000 businesses were registered in the UK for recruitment, what's your competitive edge?" this question alone was what lead us on a path of seeking out new alternative solutions for our problem.

After 10s of ~ 90min long phone calls, months and many more meetings with Chris, Izaac and I had iterated our idea from recruitment being the problem to learning that it was a micro problem with a macro effect. The fear of having another startup idea that didn't launch due to not solving an important problem for people loomed over my head. Fortunately, I had Izaac for a fellow partner – his approach to looking at problems is incredible. The synergy Izaac and I have comes from over a decade of friendship and experience working together on minor projects, this made figuring out how to break down the ideas and goals we had into feasible actionables so much easier. Oh yea, we gave up on going down recruitment at this point, we're a UX/UI Designer and Full-stack developer – we realised we had no skills that gave us an edge, thus the pivot into education.

Finding a problem worth solving

If you know me on a personal level or grew up with me, you'd probably know of my notorious frustration for the British school system. After tons of therapy and working with education professionals, most of my frustrations pointed into the direction of me having Autistic Spectrum Disorder. In school, it went undiagnosed; I struggled to fulfil the expectations of my teachers and family. Most of this came from the fact I couldn't understand why it was so difficult for me to learn or focus on things that I couldn't see myself enjoying. It became painful to learn at one point. Now with all that being said at this point where Izaac and I have discussed pivoting, I've dropped out of uni twice, in my first UX/UI Designer role on £32k at 23 after having nothing but self-taught experience and a load of portfolio projects from previous clients + ventures.

The actual idea of teaching people UX/UI design came after I thought of treating myself to my second car. A few people I know from where I grew up, some who aren't on the most asked me how I managed to get the car in question... now where I grew up, especially being a young black man – these questions come with the hint of someone trying to find out if you're doing some form of criminal activity, unfortunate. Still, it's life for many of us as it currently stands. After being questioned on the car, I asked my friends if they'd be interested in learning my trade arrogantly (I was fucking nervous) saying I could provide them with the skills they'll need to earn good bank, great work-life balance and awesome career opportunities all in 90 days if they put the work in. Lol. After that instance, after retrospective thought into the initial problem myself and Izaac were facing with recruitment, I discovered that the macro problem worth solving would be exposing underserved communities with educational opportunities queue Love Circular - the online UX/UI school. 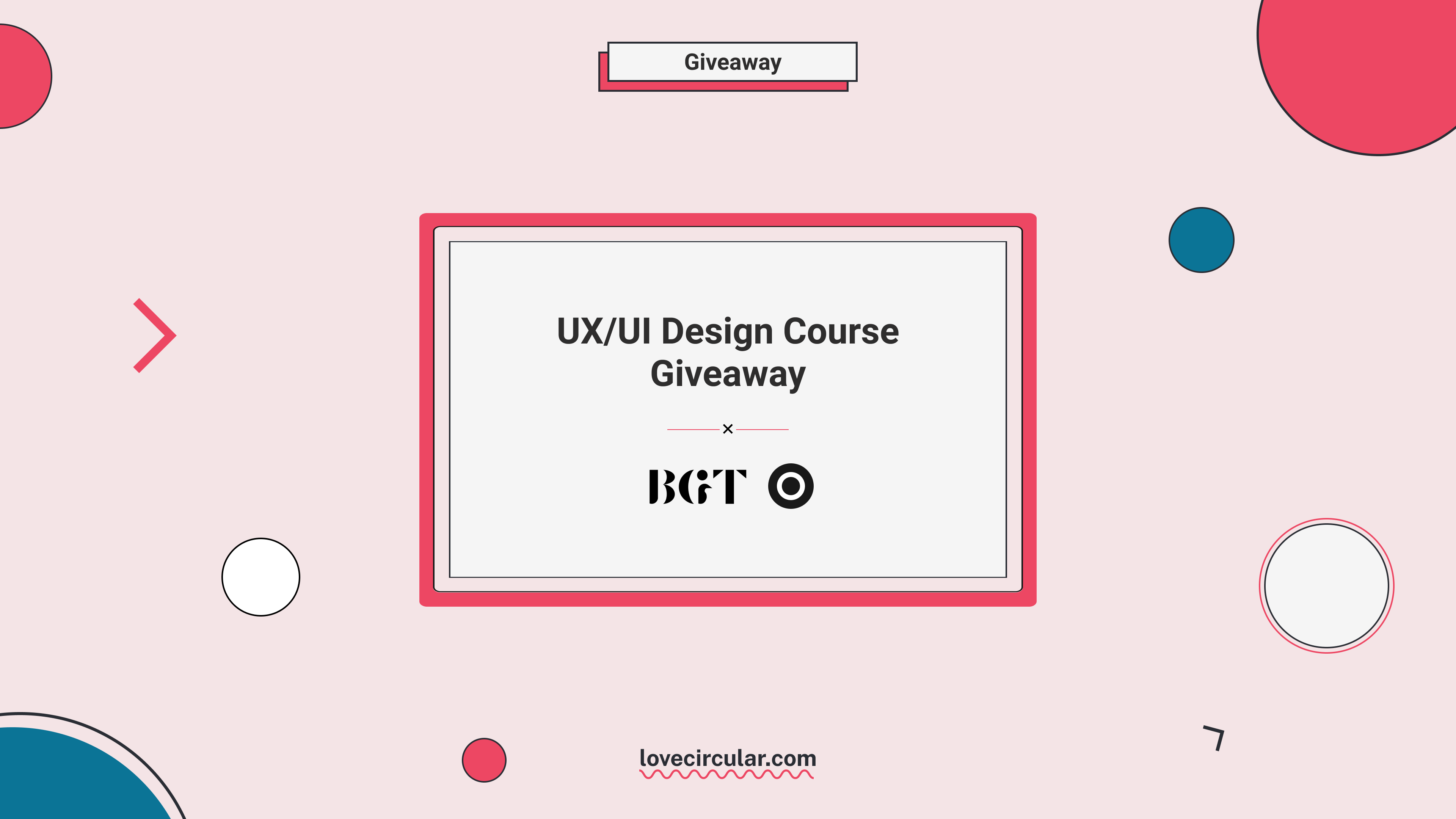 Representation matters. We're proud to announce our partnership with Black Girls in Tech to grow education and an opportunity-rich future. 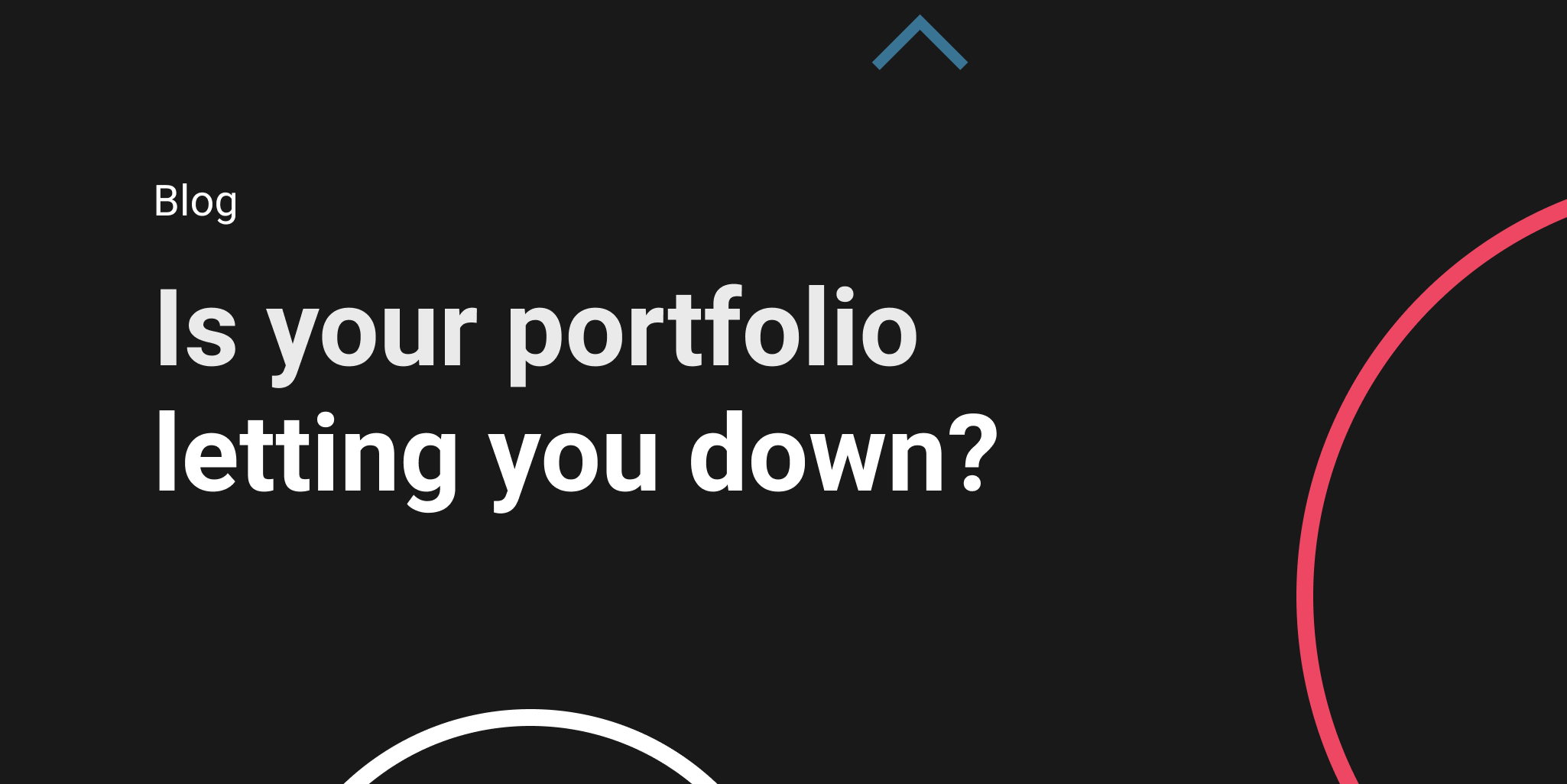 Job Ready UX Portfolio: A set of 5 ways to build a great portfolio

What is a portfolio? Your portfolio is an extension of you. It's a physical showcase of a personal brand. Here are five tips to assist you in creating a market-ready portfolio! 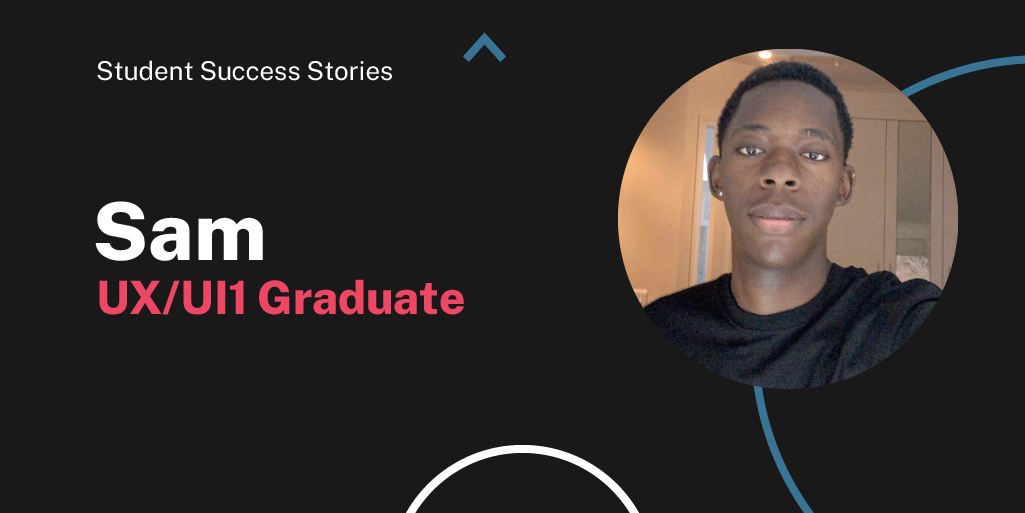 Thank you! You are now subscribed!
Oops! Something went wrong.